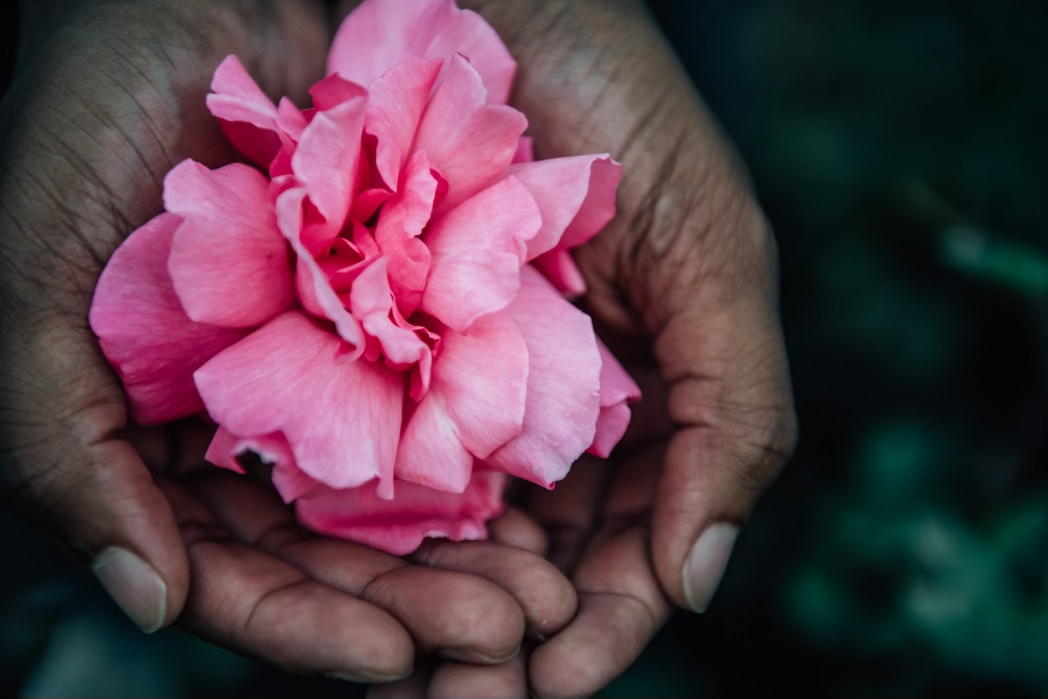 There were countless excellent reasons to legalize medical and recreational marijuana. Maintaining the right to bodily autonomy, generating tax revenue for social services, and creating a whole new industry’s worth of job opportunities are just a few of them. We’re starting to see real changes as a result, especially here in Oregon, as we head into our fifth year of full legalization. (Can you believe it’s been five years? Crazy.)

One intended outcome was freeing up law enforcement professionals to pursue actual criminals doing actual crimes. The failed War on Drugs endowed local police departments with military weaponry and focused a large portion of department resources on arresting and prosecuting drug offenders. This has resulted in up to nearly half a million American citizens incarcerated for nonviolent drug offenses, while less than 8% of the federal prison population is there for violent crime. Wouldn’t it make sense that cops would have a lot more time to focus on reducing violent crime if they weren’t so preoccupied with minor drug offenders?

It’s one thing to hope, but it’s another thing to have hard data, and a new report in The International Journal of Drug Policy appears to confirm what we always suspected. A team of researchers from the University of Utah and the University of China analyzed trends of crime clearance rates in Oregon before and after legalization, comparing them to other states without legal cannabis. They found “significant increases in the clearance rate for overall violent crimes and for aggravated assault in Oregon counties relative to those in non-legalized states following legalization.”

According to NORML, these findings are consistent with similar studies in Colorado and Washington, especially regarding violent crimes and property crime. The implication is clear: when police aren’t forced to waste resources on minor drug offenders, they can focus their efforts on individuals who are perpetrating serious crime and solve cases that actually affect public safety.

This is a great relief to advocates and opponents of marijuana legalization alike. People who opposed the legalization of recreational cannabis in Oregon were worried that it could lead to an increase in crime, and people who supported legalization believed it would do the opposite while generating tax revenue to reinvest in law enforcement. Now that there is actual data, we can move on to a more sophisticated discussion of sensible drug policy and the allocation of law enforcement resources. As of March 2022, eighteen states in the U.S. have legal recreational cannabis and thirty-seven allow it for medical use.